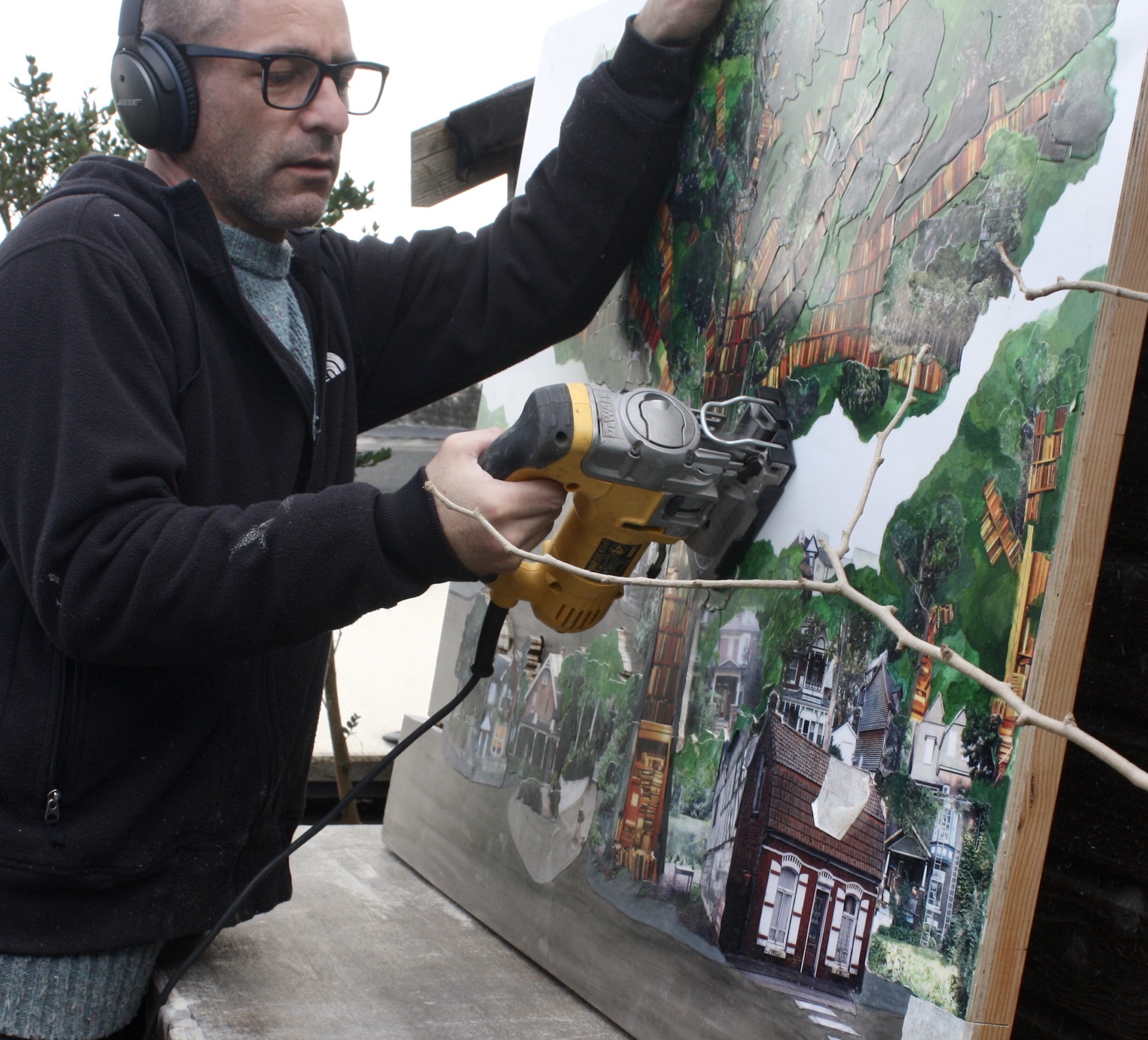 My work has been exhibited individually in numerous galleries in Spain, Germany and Holland, and also part of group exhibitions in Spain, Cuba, France, Brussels, China, Taiwan, Canada and the UK. 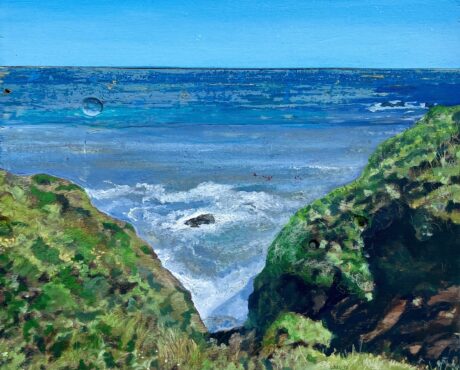 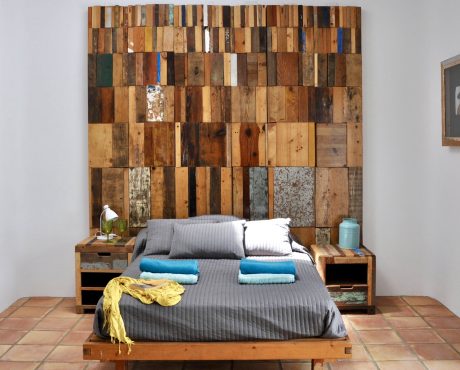 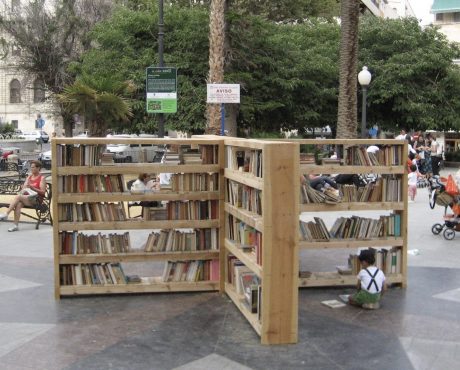 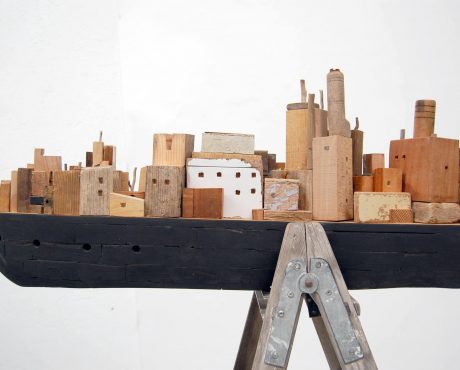 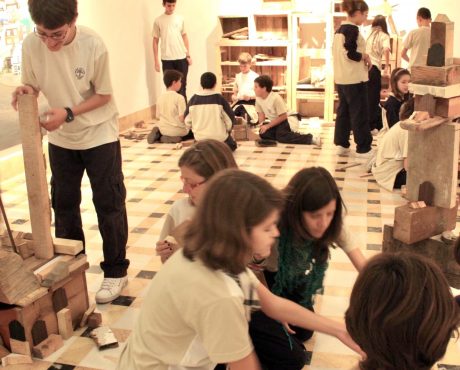